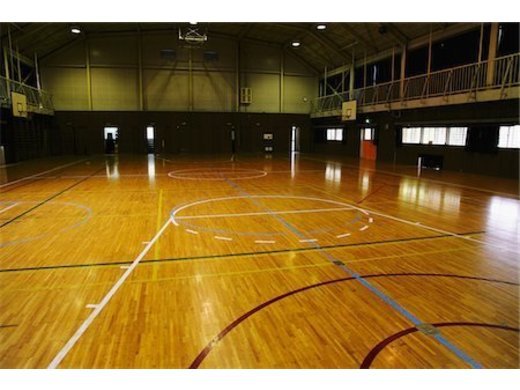 It is with great sadness that the League announces the death of Malcolm Burgess. As a PE teacher at Kings Norton Grammar School, Malcolm coached one of the strongest school team's in the country, with many of the players going on to play National League and International Basketball.

Old Norts- The Old Boys team from Kings Norton- dominated the West Midland League for many years during the 1960’s.

Malcolm was also a very respected referee at local and national level.

Malcolm touched many lives through his involvement in Midlands basketball and his family welcome anyone who want to pay their respects to attend his funeral.

The funeral has been arranged for 12:00 on Wednesday 1st December at Hopton Wafers Parish Church, possibly also referred to as St. Michael and All Angels, DY14 0NA, with a bite to eat afterwards at the village hall and a pub nearby for anyone who wishes to toast to Malcolm's memory!