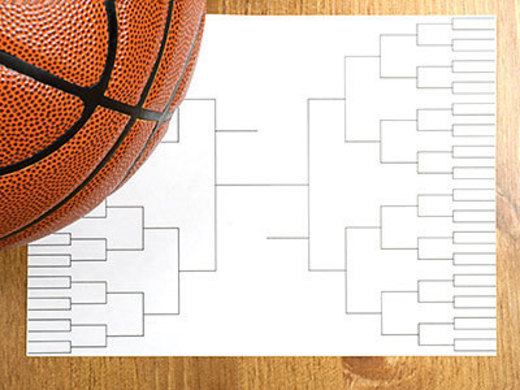 The West Midlands Divisional Playoffs will make a return this year, with the 8 Division 1 teams competing in a seeded single game knockout tournament for the right to play on cup finals day on 2nd May.

Final league positions will be known on 29th March, and playoff games will begin after a one-week respite. The tournament will be listed on the site when fixtures are set, but until then the details are below: